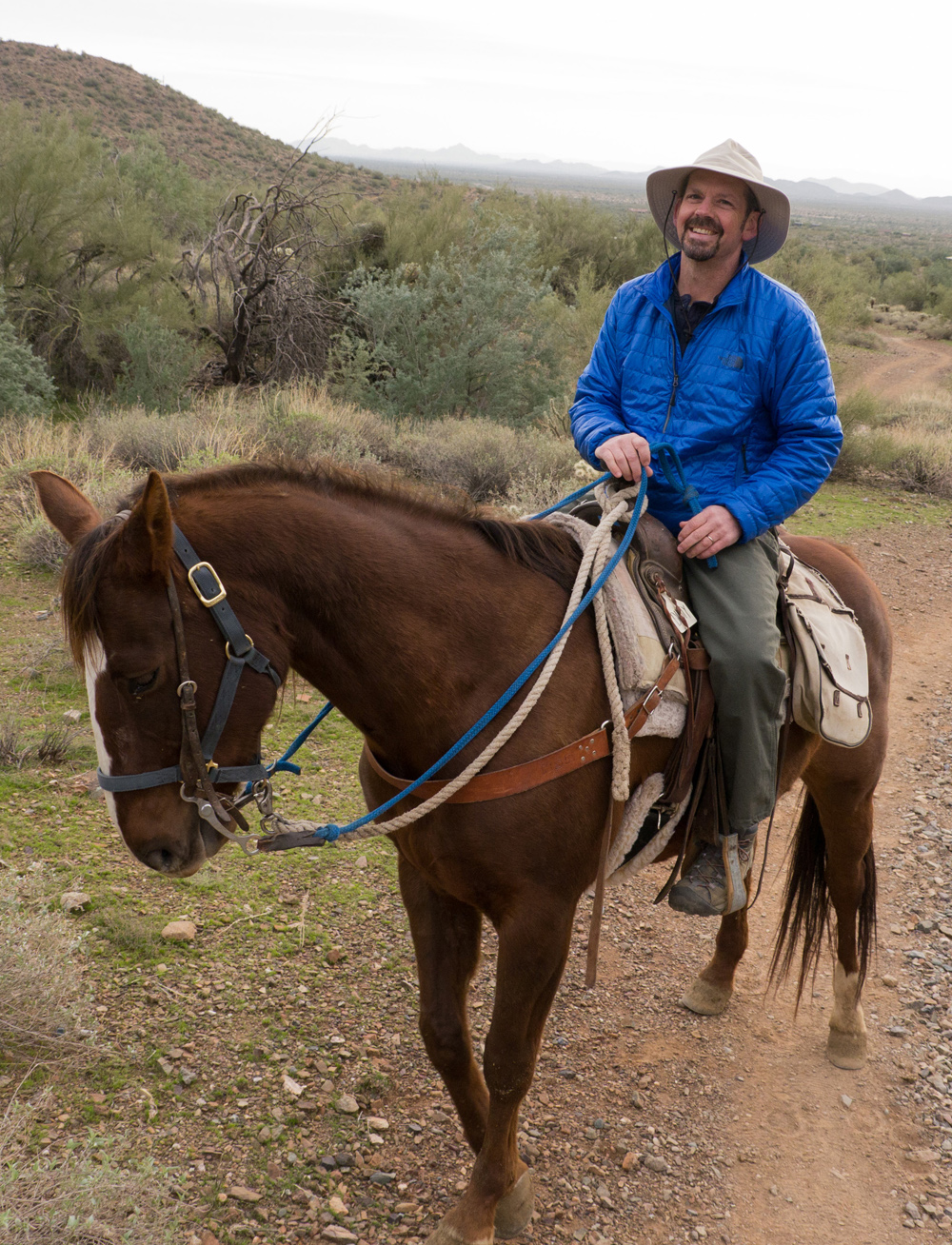 I write novels, non-fiction books, short stories, essays, poetry, and that tiny disclaimer type on cans of imported “meats.” I’ve also been known to edit magazines, test experimental jetpacks (always wear your helmets, kids … or grow enough hair to cover the scars), and engage in bare-knuckle pugilism with semi-trained grizzlies on the touring circus circuit (summers only). Look out!

His novel, Tucker’s Reckoning, won the Western Writers of America’s Spur Award for Best Western Novel, and his short stories have been Spur Award and Peacemaker Award finalists.

He has been an on-screen expert for a popular TV series about lost treasure in the American West, and has had three books optioned for film. Matthew is an Eagle Scout in the Boy Scouts of America and is a member of: Western Writers of America; Western Fictioneers; SCBWI (Society of Children’s Book Writers and Illustrators); Maine Writers & Publishers Alliance; and founder of Grizzly Boxers Anonymous.

Matthew and his wife, photographer and videographer Jennifer Smith-Mayo, along with their indefatigable pup, Miss Tess, run Gritty Press and live in the deepest, forested wildlands of Maine. When they’re not battling belligerent bigfoots and foiling the filching ways of hordes of gray squirrels, they rove the byways of North America in search of hot coffee, tasty whiskey, and high adventure. Be sure to rummage at Matthew’s website for updates about spurious projects, outrageous outings, and a few surprises, too…. 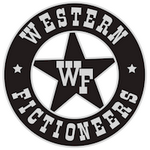