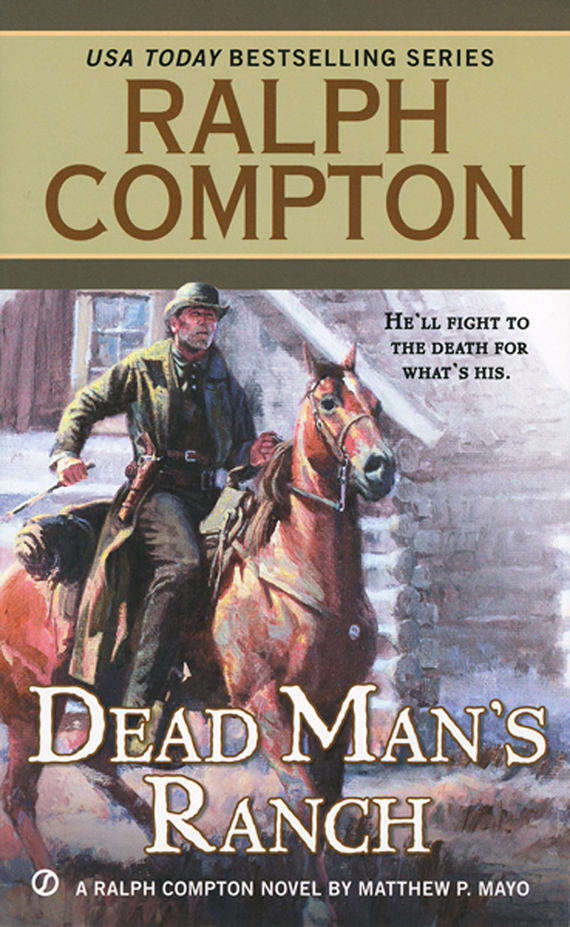 Brian Middleton was sent back East as a child, raised in a life of privilege. But now he’s returned to claim the land his late father left him—and learns the hard way that if you want to keep something in the wild West, you have to fight for it. With scheming local lowlifes and a drifting, murderous con-man after the Dancing M ranch, Middleton has no choice but to make a stand, though it may well cost him everything.