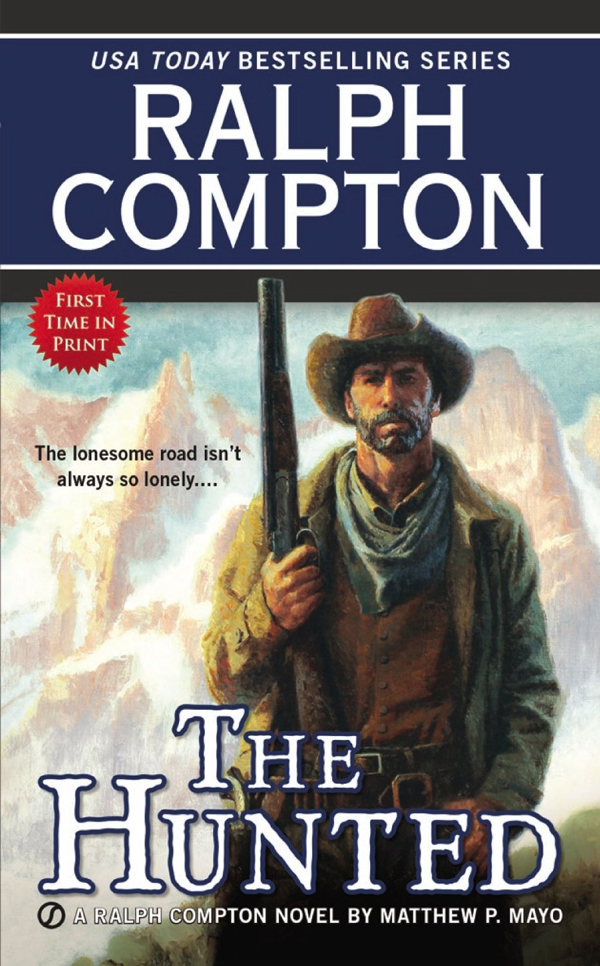 DEAD MAN WALKING Big Charlie Chilton knows better than to lose his temper, but when a loudmouth threatens to expose his long-buried secrets, he can’t help but teach the man a lesson about keeping quiet. Unfortunately, it turns out the man was about to make an important supply run for the town’s marshal, and Marshal Watt knows just enough about Shotgun Charlie’s past to draft him into service in his stead. The trek north would be treacherous enough with the snow and the threat of an Indian attack, but the ragtag drunkards running the freighting outfit put Charlie ill-at-ease. When bad blood springs up between them, Charlie is left for dead on the side of the mountain. But they should have made sure he was really gone–because the wounded bear of a man isn’t down for the count, and he’s ready to bring vengeance on those who did him wrong….