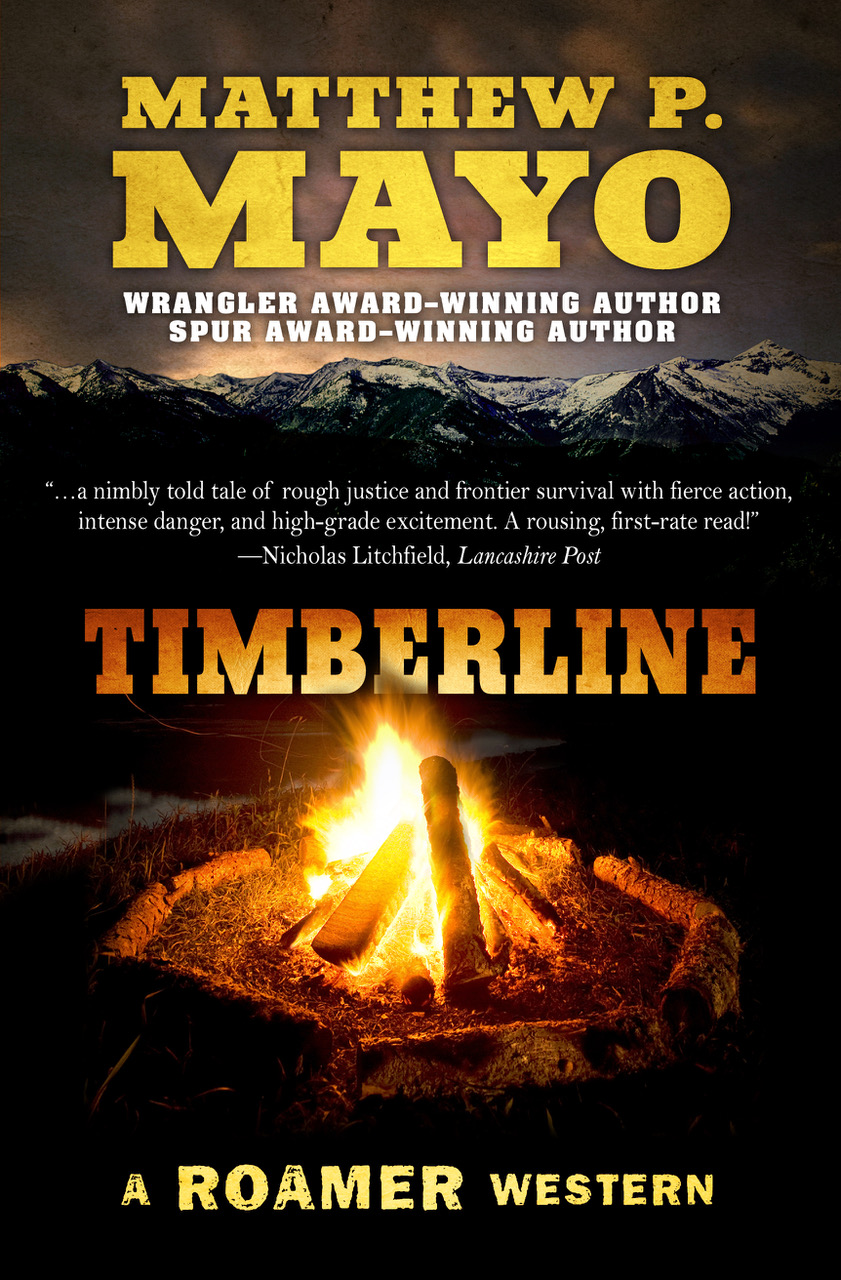 “Filled with colorful phrases, touches of humor, and terse descriptions, this white-knuckle novel is hard to put down. Mayo tells the story with authority. He knows mountain survival. And he knows how to spin a tale.”

—Melody Groves, Roundup Magazine
“Veteran author Mayo (The Outfit:Blood and Ashes, 2017) has written a readable and intriguing adventure novel. A train is robbed, a young woman is kidnapped, and the desperados ride off into the night. Roamer, a big man, well-read and articulate but, by his own admission, facially unattractive, sets out on foot to rescue the lovely kidnap victim. The trail leads through blinding snowstorms, avalanches, steep, wind-blown mountain passes, and into unknown territory. As the numbers of dead horses and men start to add up, Roamer comes to understand that the escaping kidnappers are much more than simple thieves. Based in the northern Rocky Mountains at the beginning of the winter months, the tale is an adventure of determination, survival, and surprise. The plot twist at the end only adds to the overall readability of the novel. It is refreshing to read a western where the protagonist is a reader of the classics, has a good vocabulary, and speaks in whole words and sentences. Western fans will enjoy TIMBERLINE.”
—Reg Quist, Booklist
“Mayo is a dab hand at carving out enthralling stories set in the American Old West. In keeping with other Roamer adventures, Timberline is a nimbly told tale of rough justice and frontier survival with fierce action, intense danger, and high-grade excitement. A rousing, first-rate read!”
—Nicholas Litchfield, Lancashire Post