Winner of the 2013 Spur Award for Best Western Short Novel by the Western Writers of America!

WITNESS TO AN EXECUTION Ever since he lost his wife and daughter, Samuel Tucker has wandered, drunk and bereft of a reason to go on. Now, far from his native Texas in Oregon’s Rogue River region, Tucker secretly watches as two men gun down a third. After they leave, he takes the dead man’s pistol and makes it to the next town. There, he learns the identity of the murdered man: Payton Farraday, a well-liked local rancher—and the second Farraday shot to death within the last two years. He also becomes a suspect in the shooting. But Emma Farraday, the victim’s niece, believes in his innocence—and the two must reveal the machinations of some wealthy and powerful men to prove it. If they don’t, Emma could lose the ranch and Tucker could lose his life—just when he’s found a new reason to live… 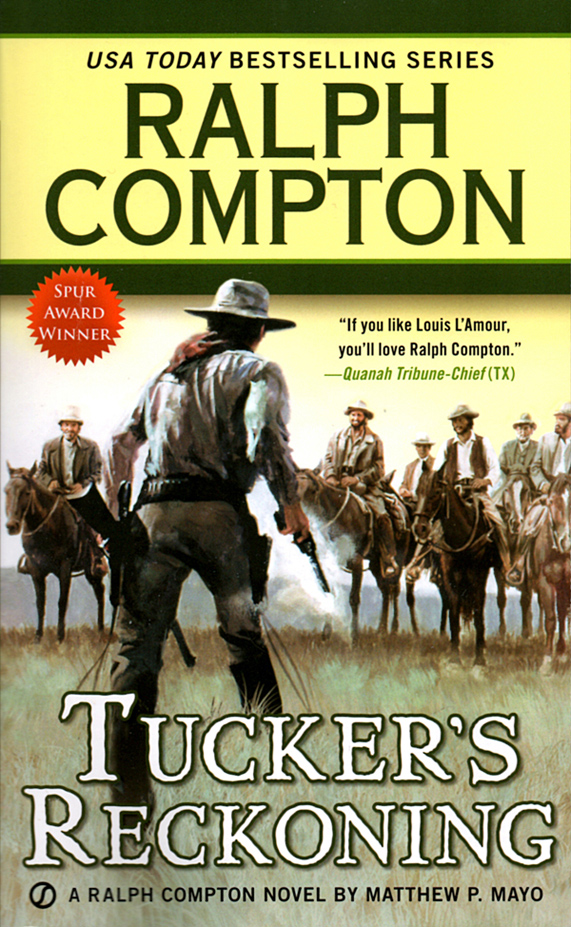 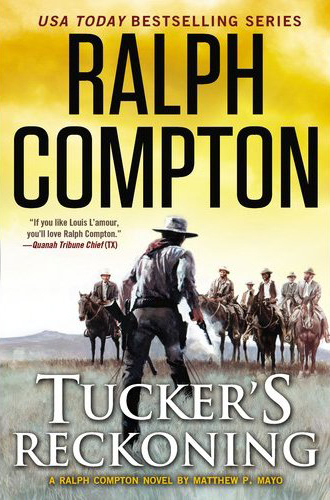 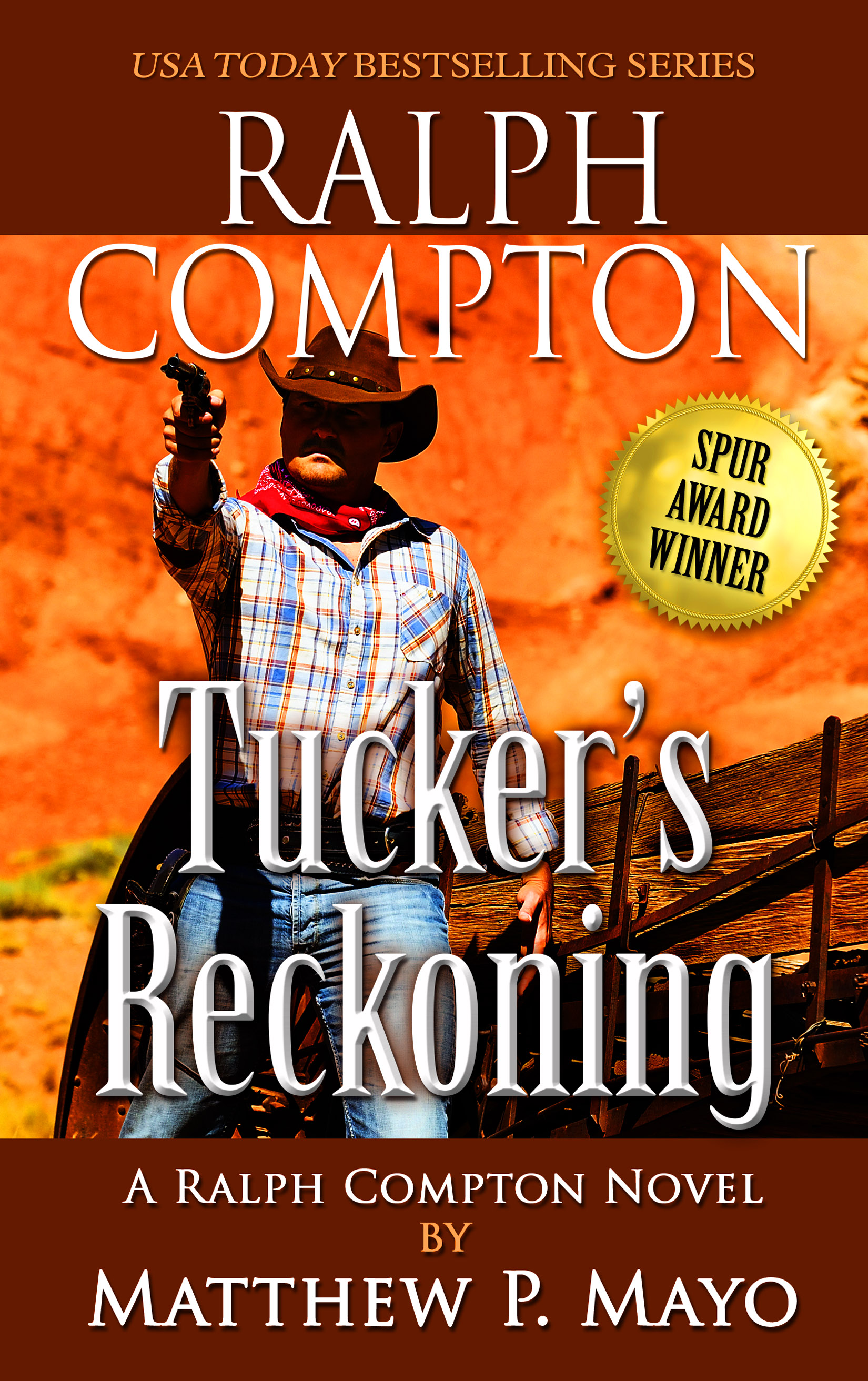