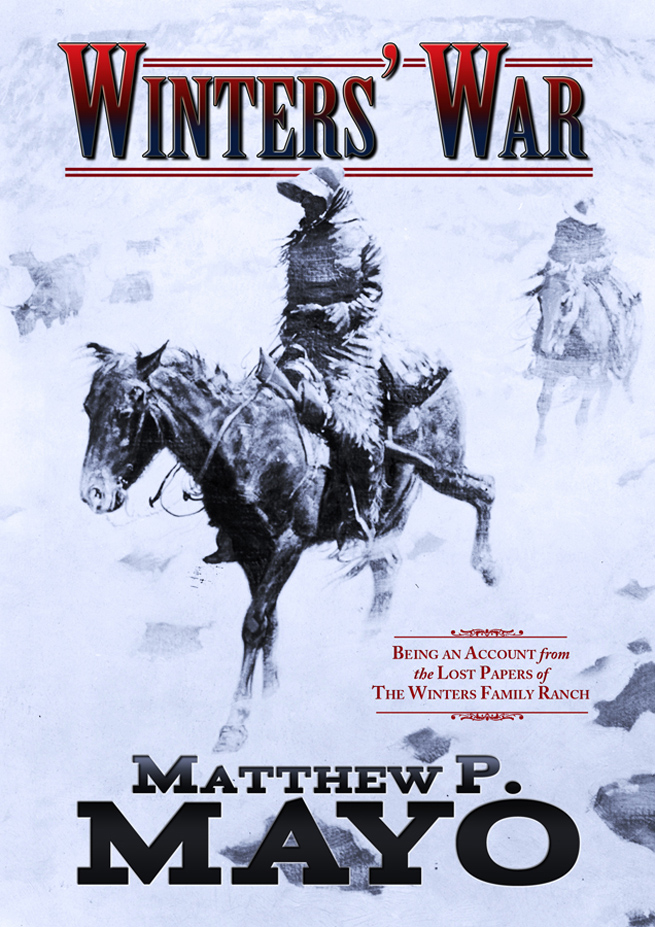 First in the Winters Family Ranch series by Spur Award-winning author Matthew P. Mayo. For eight years the Winters family has worked hard to live down the nightmare of a bloody range war. Theirs is now a promising ranch on hard-won land in Wyoming’s rugged Rockies. But on the eve of the season’s first snowstorm a stranger slips in, ripping open old wounds, and devolving their lives into a brutal struggle for survival. Niall Winters returns from selling his fall herd to find his ranch a burned ruin, his Uncle Drift dead, his wife missing, and the blizzard covering any clues with a whole lot of snow. He heads into the raging maw of the storm determined to confront this demon from his past and salvage the remains of their shattered lives–or die trying. But he has no idea of the horrors that await him. 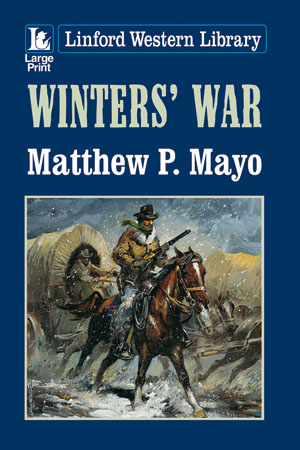 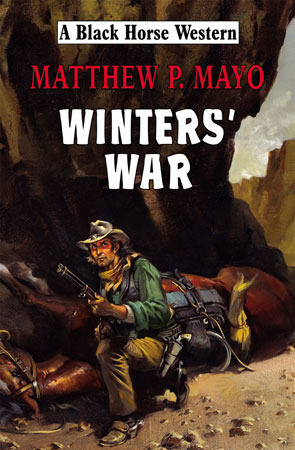 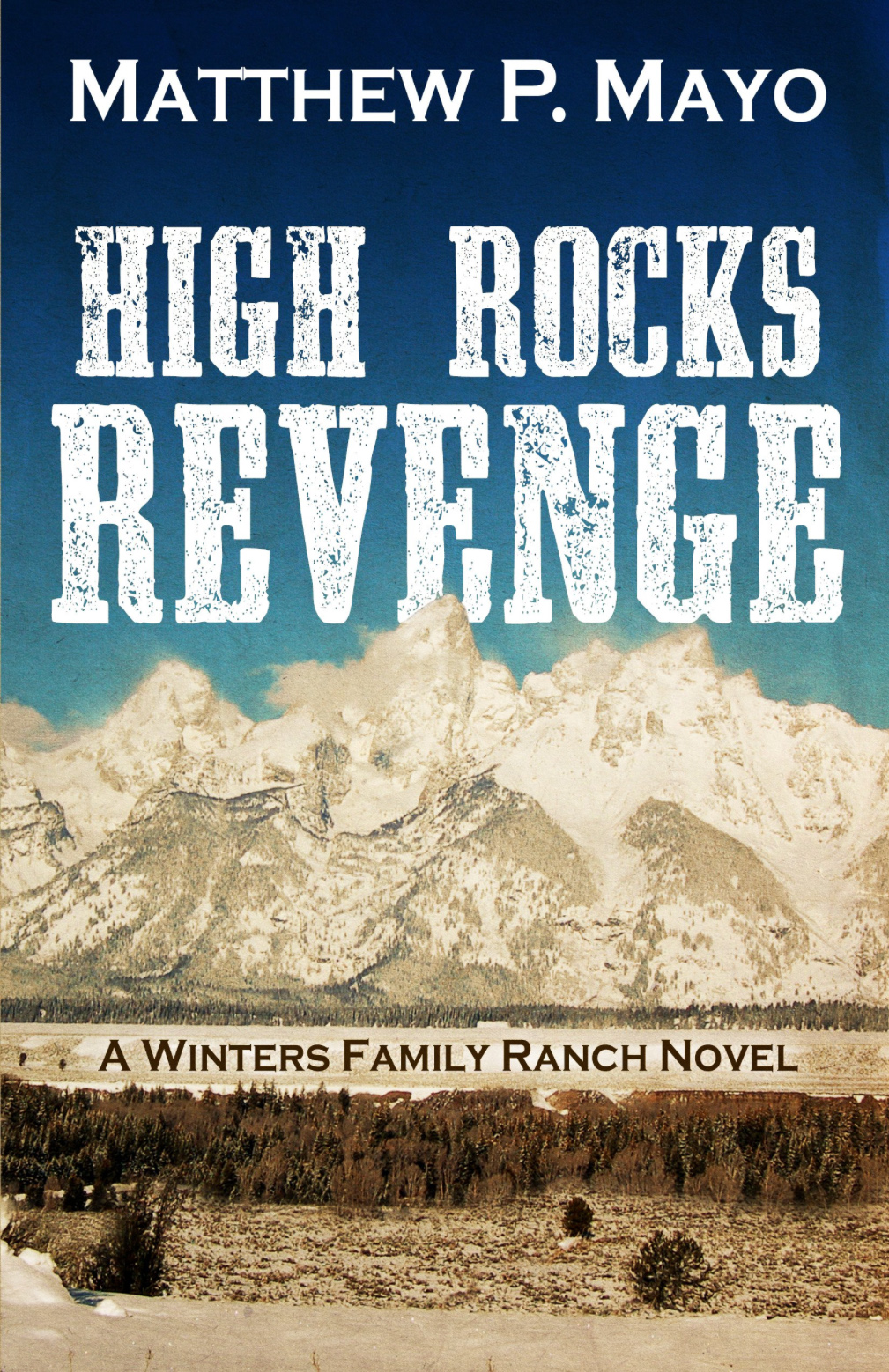 “It’s been a long time since I’ve read a Western that I couldn’t put down — come to think of it, I think the last time was when reading another Black Horse Western, Winter’s War by Matthew Mayo, and a few short stories like ‘A Man Called Horse.’ “

“A taut, riveting first novel that just happens to be a Western. Everyone is drawn well—living breathing people with whom we can empathise. This is a very good first novel. Sheer enjoyment of a fast-paced, page-turning tale, well told. I’m looking forward to reading Matt’s second book.”

“Winter’s War … is a superb western adventure that could serve as a textbook of how it’s done.”

“… Terrific. The characters (including the animals) really live on in my head, and [Mayo has] drawn the Western landscapes in the most vivid language. Great dialogue. The novel is beautifully written.”

“A great first-time novel…. Well drawn characters move through an icy snowstorm to one of the best finales that I have ever read. A tense Western written with a fine pace, descriptive and with a good sense of time … like watching a film—I could see it all and feel it. It’s one of those books that gets you so involved with the characters that you don’t want it to end—I’d love to find out what happened next. It’s just the right way to end a book.”