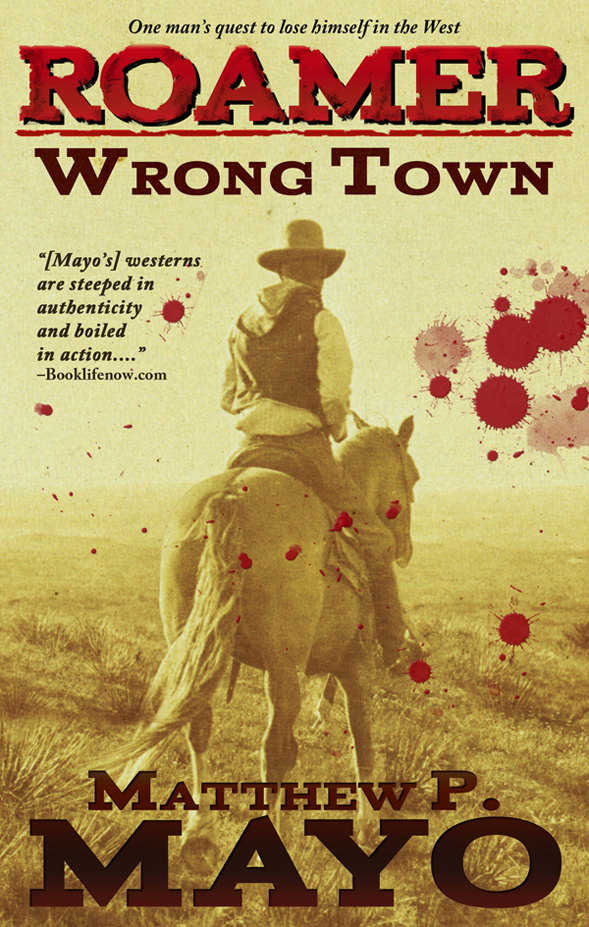 First in the gritty, all-action Western series by Spur Award-winning author Matthew P. Mayo, featuring Roamer, loner with a face everyone fears. Roamer is having a bad day–he is savaged by a grizzly, robbed by bandits, and attacked by wolves. So by the time he makes it to the little Rocky Mountain town of Tall Pine all he wants is a cup of coffee, a hot meal, and a soft bed. The sheriff jails him for murder instead.Layers of lies and a string of killings blacken the very soul of Tall Pine as a seething mob marks Roamer’s homely face as guilty and seeks its twisted justice with his blood. Can he stop the townsfolk from destroying themselves or will they kill him first? It’s a brutal race against time for Roamer as the savage mob rips apart its little town, leaving innocent people dead and the wrong people in charge. 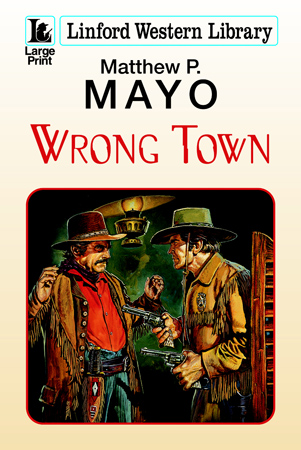 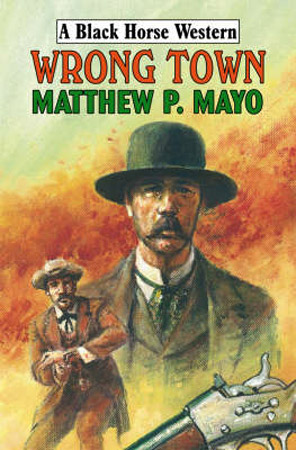 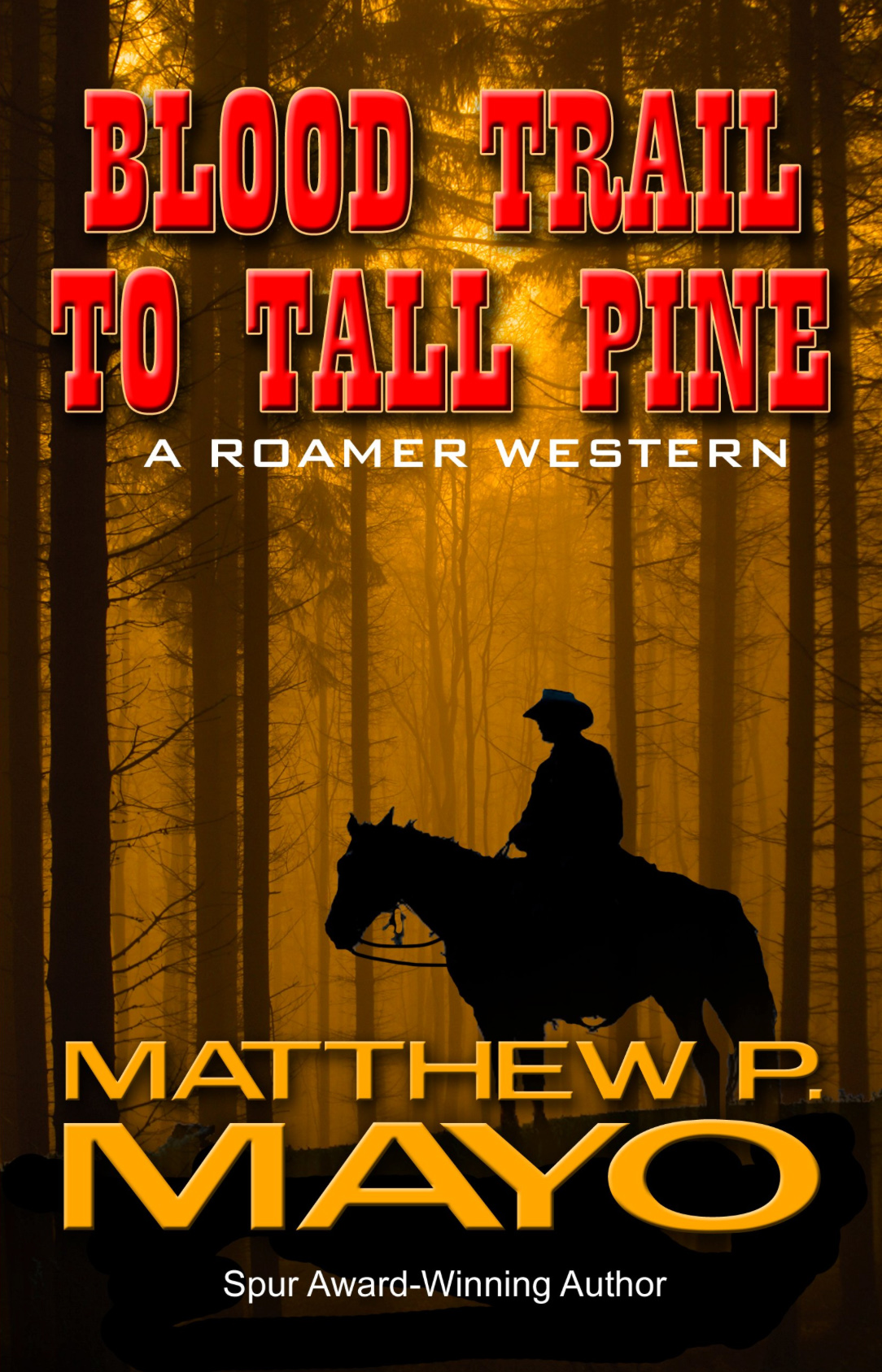 “Matt Mayo is a relative newcomer to the western genre, and he’s kicking butt and taking names. I loved ROAMER: WRONG TOWN, and can’t wait for the next one in the series. This is fiction writing at it’s best, and some of the best writing you’ll find in the western field. If you’re a fan of well-written westerns, you won’t regret adding this one to your collection, and you’ll have a damn good time doing it.”

“Matthew P. Mayo is quickly becoming a rising star in the world of Western fiction, and WRONG TOWN, featuring Roamer, is sure to add to Mayo’s well-deserved reputation. WRONG TOWN introduces a main character that is not your stereotypical gunslinger. Roamer is a break from tradition, all the while, honoring the traditional Western, a feat in itself. From the first person narrative, to the clean, crisp, prose, and Roamer himself, this book promises to upend the genre–in a good way. Genres live and die on the entrance of new voices, and if WRONG TOWN is any indication, the Western is alive and healthy. This novel has everything readers and fans have come to expect from Westerns, and more; heart-pounding action, gritty prose, and sentimental storytelling, all without being sappy, or offering up any episodes of navel-gazing. Mayo delivers on all accounts–and I for one, can’t wait to read the next installment in Roamer’s adventures.”

“This has to be my top book for 2008. Even now, nearly a year gone, Roamer’s fight with the grizzly still lives in my mind….

Wrong Town left me stunned and has to be ranked in my own personal top 10 of Westerns that I have read…. The opening chapter has Roamer fighting for his life against a grizzly bear—the read has an authentic feel to it as though the writer had lived through such an ordeal…. This book reads like a movie and is gripping from start to finish.

If you want a book that tells a story, then it’s there for the taking. But read it slowly, for this is a book with hidden depths. Much as I enjoy a traditional western, Wrong Town is something else. It is one of those books that lingers in the mind, and should be ranked up there amongst the best.”

“I’ve just started reading Wrong Town, and am very, very impressed. This is definitely my kind of Western.”

“First person narrative is not common in Westerns, yet when handled well, it lends an added weight of authenticity and intimacy. Matthew Mayo succeeds on all levels.

Roamer is a strong creation, and we feel his hunger, his despair and his anger. All the characters—whether the robbers, the major villain or the townspeople themselves—are drawn without resort to stereotype. A strong, character-driven tale, well told.

I’d read three other [Westerns] right before [Mayo’s] and none of them came close in their ability to capture a scene or a character; their stories were okay, but reader involvement was limited.”